Asad tells what he's learned from his lovely and intense experience volunteering at Heartland Collective.

Standing at Nevada station, expecting the unexpected, I knew I was at the mercy of my host. ‘What if I am dumped at the eleventh hour due to covid-19 frenzy, after traveling a long way as a volunteer’— was my soliloquy.

Amidst those misgivings, I receive a text from my host Anders, asking me to wait at the location before being picked up by someone on his behalf.

I waited with baited breath for three long hours at the station but it was worth every minute; as two volunteers, from different backgrounds, welcomed me with beaming smiles and even helped load my luggage in the vehicle.

Hopping into the car, I briefly introduced myself and then there was a hush silence. As we inched closer to our destination, the silence gave way to an audio recording; it was Don Miguel’s audio book “the four agreements” — considered Bible at that place — that was being played. Since it was my baptism, so all I did was listen.

Upon reaching the property, as the automated gate slowly opened, my gaze turned to the picturesque landscape that made me realize how aptly the land —where cows grazed the pastures and geese frolicked around Lake Camp Far west — was named “Heartland collective” by shama — the Septuagenerian Owner and her son Anders —a Swedish-American Eco-Entrepreneur.

Three things that pushed me to volunteer at this pristine fairyland were — off grid living, the Fikka culture ( a hallmark of Swedish lifestyle) and launch of an environmental incubator. Interestingly, all three of which I had no experience in hence there was this childish curiosity to delve deep and explore more.

The place made me feel grounded from the get go. Where back home I had servants at my disposal to cook food or do laundry — not anymore. No family members either to look after me. And on the very first day after work I was asked to cook a meal for everyone. Thanks to a couple of volunteers who lent a helping hand and saved the day for me.

Each morning would begin under a dome with the pledge to leave positive impact on the world, followed by briefing from Anders for all projects to be completed. Volunteers partook in decorating the outpost, gardening, building, staining and other miscellaneous tasks.

It was not merely the ethos but the nomenclature at that place that was fascinating for me. Terms like the Zim Zam — the weekly cleaning, Nest — the work space, Kiva— the bonfire circle, Valkariye — the recycling shed and OYA—the deck for holding events were completely novel to me.

Personally speaking, Sunday night bonfires at Kiva resonated with me the most, as that circle was a breeding ground for stories, songs and music of various cultures. A space where I witnessed ensemble music being played in harmony with all instruments imagined from the Didgeridoo to Eukelele, guitar, flute and drums etc. The energy was so contagious that one can’t help but chip in with a beat or two; Musical synergy created there was coined as ‘ the Shanti Assembly’.

For everyone’s well being, there were weekly therapeutic exercises like Acro and Naam Yoga along with Wim Hoff breathing session by Shama at the lake that was a lifetime experiences for any volunteer to cherish. Not to forget the scrumptious meals and wholesome vegan diet that helped tame the carnivore breeding inside me for years.

To satisfy my sweet tooth, I would anxiously wait for Monday nights ‘ Fika ‘ meetings, where rather than discussing past week’s progress, I was more interested in gobbling the delectable Swedish deserts, made with love by Shama herself for each one of us.

The place not only had a heart but a soul to it as well in the form of its volunteers.

And like every volunteer, I did my fair share of Seva to uphold the true essence of this hidden jewel nestled in the heart of Northern California.

The diverse group of people I met there from across the globe , not only became lifelong friends but also my mentors.

Heartland proved that It can be anything for anyone. Healing place for some and permanent abode for others. I vividly remember how this place became a short term sanctuary for a few international travelers like me during the Covid 19 crisis. It proved to be a nature friendly quarantine zone during testing times.

In a span of over a month, this microcosm of its own had embraced me snug tight in its arms that detaching myself from it was now getting difficult. They say all good things come to an end so it was time to leave.

Saying goodbye is the hardest part but as i bid farewell, I felt light — having let go of some baggage and felt exalted — having developed new wings to fly.

I had let go of ego, prejudice, envy & self indulgence and had imbibed Don Miguel’s four guiding agreements — to be impeccable with your word, neither take anything personally, nor make assumptions and to always do your best in life.

You may  find volunteer jobs in Nevada very interesting:

Create a Worldpackers account to discover the perfect experiences for you, save your favorites, and chat with travelers from our community!

Available positions at this host 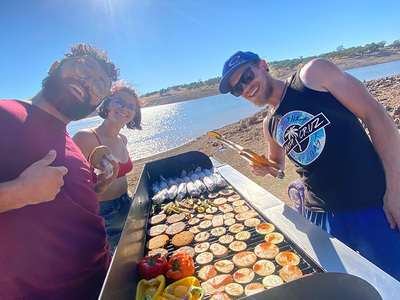 Hospitality - Join Us and Help Us in Co-Creating this Amazing Experience! 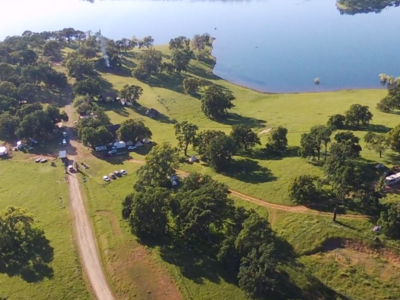 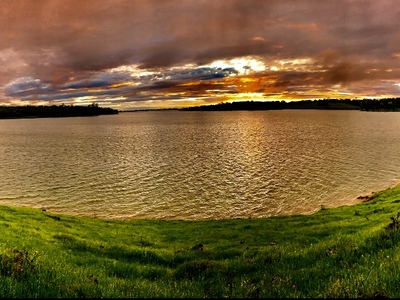 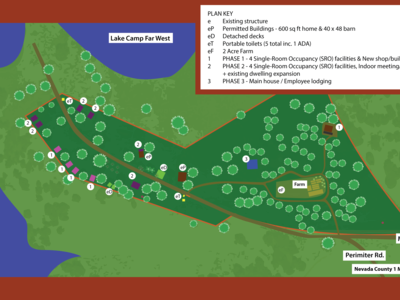 Traveled to 26 cities and 20 states during last 3 trips.

Write here your questions and greetings to the author

More about this topic

I quit corporate to travel the world as a humanitarian volunteer. Here's how.

Teaching English and becoming part of an Italian family in Genoa

Volunteering for an NGO abroad: your top questions answered

How do Worldpackers trips work?

As a member, you can contact as many hosts and travel safely as many times as you want.

Become a member of our community to get access to all of its benefits.

Apply to as many positions as you want, and chat with any host.

If a host thinks you’re a good fit, you’ll be pre-approved.

Confirm your trip with all the Worldpackers safety.

Have a transformative experience and make a positive impact.

After your experience together, you and your host leave reviews.

Sign up for our WP Programs to earn some money while you travel.

Check out all our plans Learn more about how it works